Breastfeeding can be challenging at times. Your baby might not seem interested one day, or you might feel like your milk supply is not keeping up with demand. In these moments, it makes sense to learn as much as possible about potential issues that might arise. When it comes to problems with breastfeeding, many new moms worry about mastitis and clogged ducts.

Both have similarities and differences in risk factors, symptoms, and more. Both of these conditions are common among breastfeeding women; however, they are also harmless and treatable. In this article, we’ll go over what they are, the differences between them, and how to deal with them if they happen to you or a friend who is currently breastfeeding.

Mastitis is a breast infection, usually caused by bacteria. It can also sometimes be caused by a virus or fungus. The infection can happen in both breasts, but usually, only one breast is infected at a time. Mastitis usually happens when your baby is about 2-4 weeks old and your milk supply is increasing. During this time, your body is making more milk and your breasts are full of milk. This makes them more prone to getting an infection.

Mastitis can happen if bacteria get into your milk ducts. This can happen if you don’t change your breast pads often enough. Or if you have cracked nipples that allow bacteria to get under the skin and into your milk ducts. Mastitis often causes a fever, pain, redness, and swelling in one or both of your breasts. It can also cause chills, nausea, and a general feeling of being unwell. Mastitis is usually treated with antibiotics.

What is a Clogged Milk Duct?

A clogged milk duct is when the milk duct becomes clogged, usually with a plug of breast milk. This can cause tenderness, swelling, and pain in the area of the plugged duct. The plugged duct usually happens near the surface of your breast and is typically not infected. Clogged ducts are very common among breastfeeding women. They are also very easy to treat, and not usually serious. It is normal to have a plugged duct every once in a while. However, if the condition repeats, you may need to do some things differently to avoid future problems.

Clogged ducts are caused by a build-up of pressure behind the plugged duct. This happens when your baby doesn’t drain the entire breast at each feeding. This can happen for many reasons. Your baby’s sucking pattern may be inefficient. You may have an oversupply of breast milk, and your baby isn’t taking enough at each feeding. You may also be holding your baby incorrectly.

Differences Between Mastitis and Clogged Ducts

How to Treat a Clogged Duct or Mastitis

Mastitis is usually painful and severe, while a clogged duct is usually mildly painful and lasts only a few days. If you have a clogged duct or mastitis, make sure to drink plenty of water, eat healthy foods, and feed your baby often. You can also try to avoid allergens and wear loose-fitting clothes to reduce your risk of developing an infection. With a few simple changes, you can help to keep your breasts healthy and your breastfeeding journey positive. 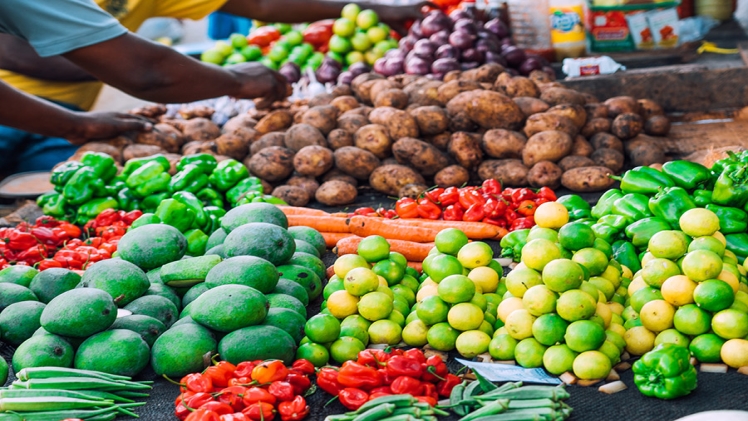 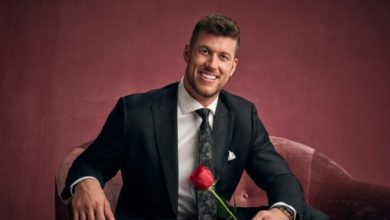 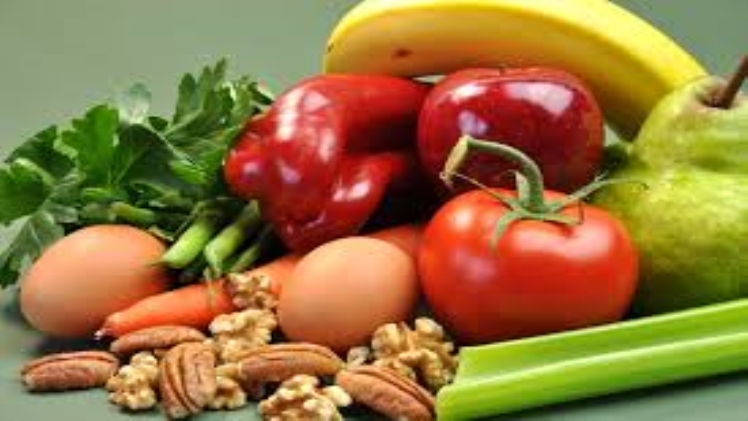