Entertainment provides at least three gratifications: a respite from the anxieties and pressures of everyday life; the opportunity to compare oneself with the demeanor, possessions, and behavior of others; and a means of keeping up with what is transpiring in the world. These gratifications have been particularly well documented in the case of television (Comstock & Scharrer, 1999), where a variety of measures of stress and interpersonal conflict predict greater affinity for or consumption of television.

There are also less-positive consequences of attending to entertainment, with one of the most investigated by the social and behavioral sciences the facilitation of aggressive and antisocial behavior by violent television and film portrayals.

At this point in time, the most useful gateway to the evidence on television violence and aggressive and antisocial behavior is through meta-analyses (Comstock & Scharrer, 2003). Meta-analysis estimates the magnitude of the relationships among variables. These estimates are more reliable and more valid than those produced by a single study (Hunt, 1997). It thereby enhances the quality and veracity of evidence.

Taking advantage of the Federal Communication Commission’s (FCC) television station license freeze in the late 1940s and early 1950s to conduct a quasiexperimental time series with switching replications (Cook & Campbell, 1979), a group led by the methodologist Thomas Cook (Hennigan et al., 1982) found consistent evidence across two different samples (cities and states) and at two points in time (early and late introduction of television) that television’s introduction was followed by a significant rise in larceny theft. 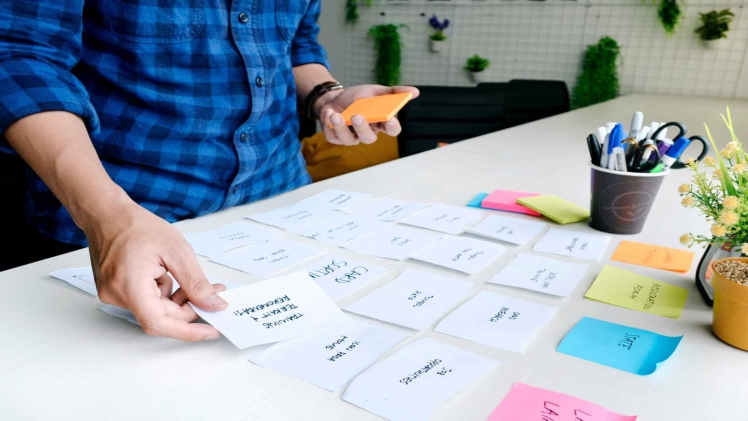 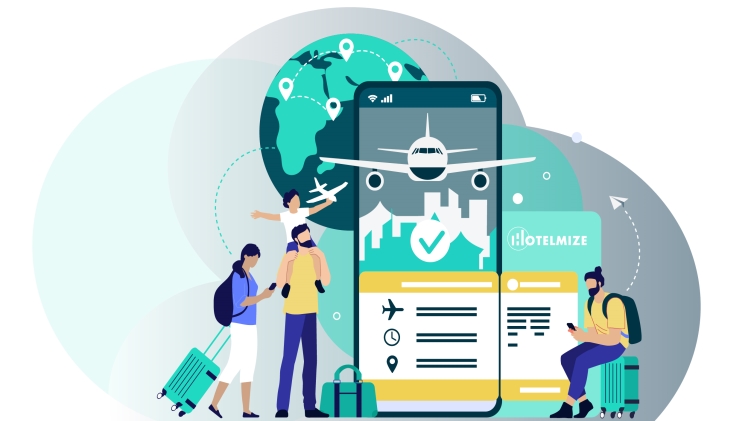 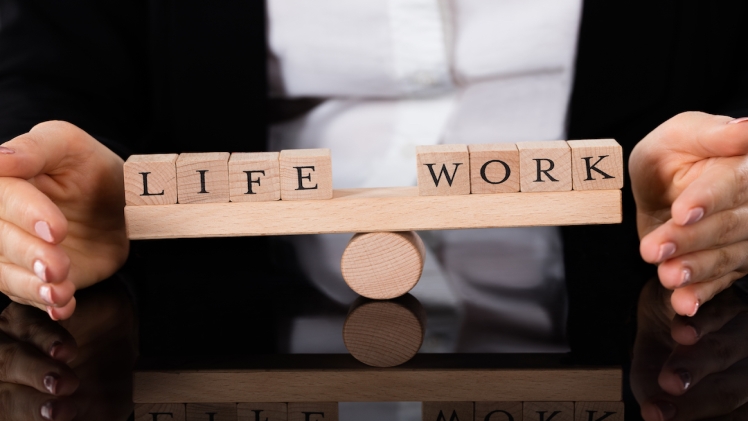 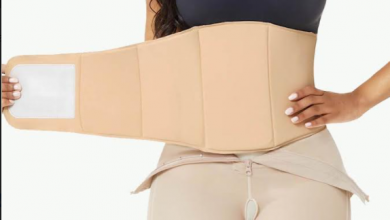 What results to expect from Butt Lifters?