Measuring individual differences in social-psychological variables has proved fruitful in consumer psychology. Well-known measures assess cognitive styles and motivations toward having various types of personal and social experiences. For example, the past 20 years of research have produced the development of scales measuring self-monitoring (Snyder, 1987), the need for cognition (Cacioppo & Petty, 1982), dispositional transportation into stories, and the need for affect. Such individual-difference measures have served moderating functions that facilitate explanation in a variety of domains in persuasion and interpersonal relationships

In a Scientific American article about the stylistic tricks of television, Kubey and Csikszentmihalyi (2002) showed how TV functions physiologically like a habitforming drug and includes severe withdrawal symptoms: “Families have volunteered or been paid to stop viewing, typically for a week or a month. Many could not complete the period of abstinence. Some fought, verbally and physically. … When the TV habit interferes with the ability to grow, to learn new things, to lead an active life, then it does constitute a kind of dependence”

We decided to limit the scope of our studies to experiences in which recipients receive exogenous stimuli in a largely passive way (e.g., TV, radio, film, print, theater, and sport spectacles). Fortunately, for our purposes, these kinds of media are among the most amenable to direct study by consumer psychologists. We expected that the bulk of our respondents would primarily define entertainment in terms of largely passive modalities, even without being prompted to do so.

The present research has made preliminary strides toward identifying and scaling individual differences in the preference for seeking out entertaining products and experiences. We agree with Singhal and Rogers (2002) that “never before in history has so much entertainment been so readily accessible to so many people for so much of their leisure time” (p. 119). Further systematic investigations and evaluations of need for entertainment are therefore both worthwhile and timely 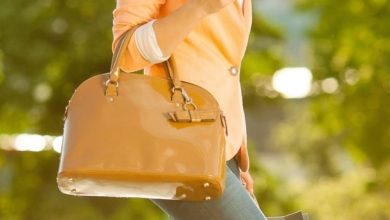 Where to Sell Designer Handbags For Cash 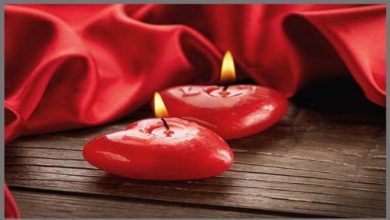 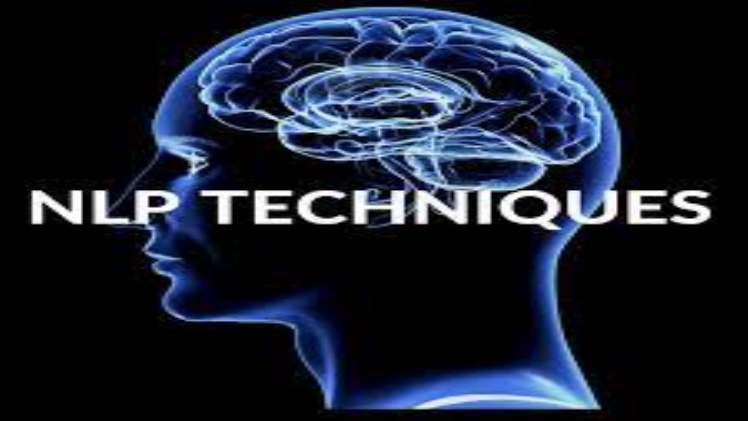 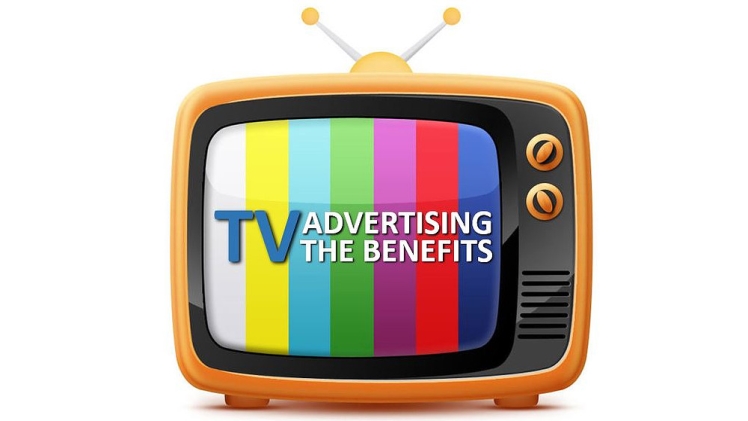 A Process Model of Consumer Cultivation: The Role of Television Is a Function of the Type of Judgment